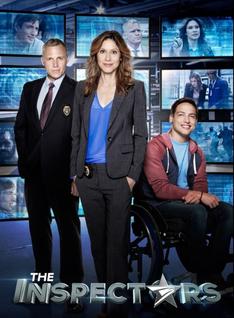 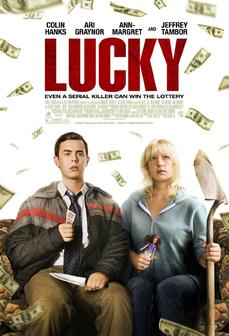 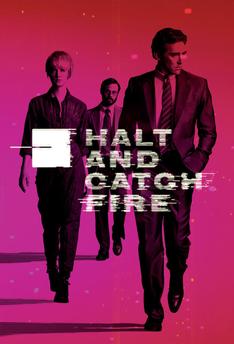 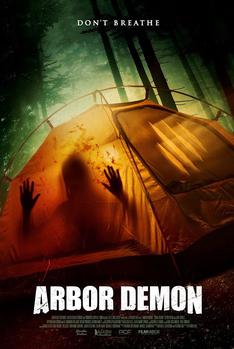 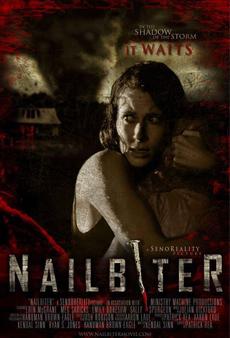 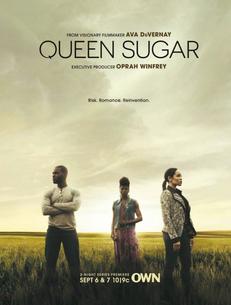 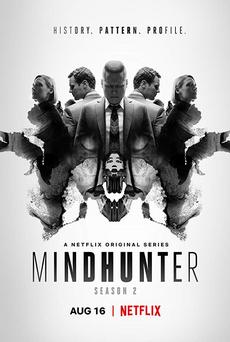 Michelle is a five-time regional Emmy Award-winning writer, producer, host and actor.  Drawing from her experience in broadcast journalism, she plays a newscaster in Season 2 of the acclaimed NETFLIX series "Mindhunter," Season 6 of "House of Cards," the Marvel TV series "The Gifted" on FOX, "Insatiable," AMC's "Halt & Catch Fire," "Boss" and Tyler Perry's TV series "The Oval." Michelle plays Dr. Natalie Shore in Season 2 of Ava DuVernay's "Queen Sugar" on OWN.

On the silver screen, Michelle's first supporting role was in the dark comedy LUCKY, which stars Colin Hanks, Ann-Margret and Jeffrey Tambor.  Michelle's other feature film credits include VENGEANCE, LAST OUNCE OF COURAGE, NAILBITER and a lead role in THE PROFIT, written and directed by Academy Award Winning Screenwriter Kevin Willmott.  In 2020, she takes on the role of the sassy realtor Lisa in Sandra Martin's RENOVATION OF THE HEART and the spiteful finance Megan in Jason Hudson's HOMEMADE HERITAGE.

Michelle was honored by Kansas City Women in Film & TV with the 2017 KCWIFT Legacy Award for her contribution to the film community.

Michelle was a writer on Season 3 and 4 of the CBS TV show "The Inspectors," an educational and informational show about a single mom who works as a US postal inspector alongside her son, a forensics lab intern.  On each episode, the team solves a case, while teaching viewers about scams and consumer crimes.

Michelle can be seen in national commercials, corporate videos and print campaigns for clients, including Sprint, Colgate, Aldi, Hallmark and John Deere.

Michelle has been on the cover of KC Stage, KC Fitness magazine and 435 South magazine. Representing KCWIFT, she was in a national campaign for Google.  Michelle wrote, produced and starred in the Emmy award winning web series "The Unreal Housewives."